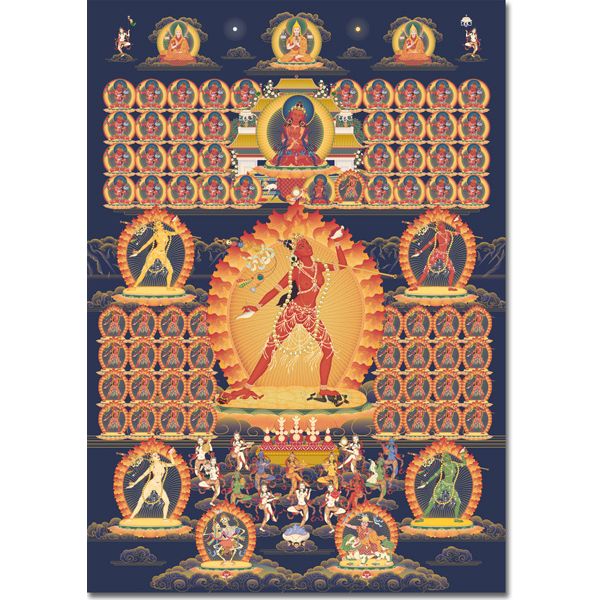 £3.50
Vajrayogini surrounded by her retinue of Dakinis, and the lineage Gurus of Vajrayogini practice.
Availability: In stock
ISBN/SKU:
5055278199906
Facebook Twitter LinkedIn Google + Email
Add to Wish List Add to Compare
Email
Details
This image depicts Vajrayogini surrounded by her retinue of Dakinis, and the lineage Gurus of Vajrayogini practice. At the very top is Guru Sumati Buddha Heruka in the centre, Je Phabongkhapa to the left, and Kyabje Trijang Rinpoche to the right. The upper part of the poster depicts Guru Vajradharma flanked by the lineage Gurus of the Highest Yoga Tantra practice of Vajrayogini, most in the aspect of Hero Vajradharma. In the centre is Buddha Vajrayogini, surrounded by the four Heroines of the four cardinal directions, and the remaining 32 Dakinis of the body mandala of Vajrayogini. Below are goddesses offering eight substances and the objects of enjoyment of the six senses. Below are the Dharma Protectors Dorje Shugden, on the left, and Kinkara. By using this image as our focus in meditation we receive inspiration from all the lineage Gurus who attained full enlightenment through this practice, as well as the blessings of all the Buddhas, who are embodied in essence by the 37 Deities of the Vajrayogini body mandala.
More Information
We found other products you might like! 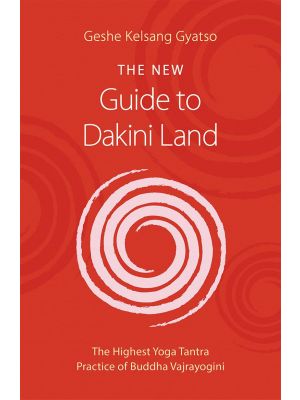 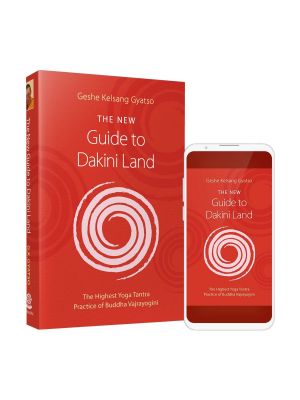 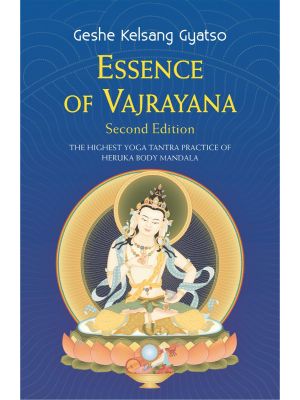