Everything explained within Tharpa books is relevant to our daily experiences, and shows us how to be a happier person … a calmer person … a better person – whatever we want to be.

Click below to read a few of our readers’ stories about how one of our books affected their life. 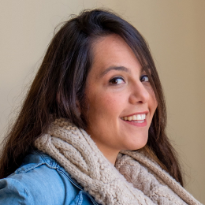 How to Transform Your Life

“We have many questions about life. This book showed me that all the answers are inside my mind.” 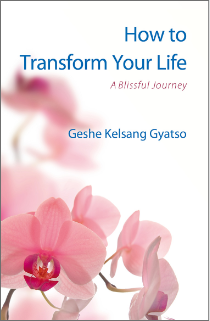 From this book we develop a more positive way to think. We start to realize that all the answers that we are searching for are inside of us. I think we have the answers but we cannot see them with a busy mind, so we need to clear our mind and be calm in order to find the answers.

We have many questions in life and think we don’t have the answers but we do, they are inside of us we just have to discover them within ourself.

I am trying hard to bring the concept of a calm mind to my daily life. 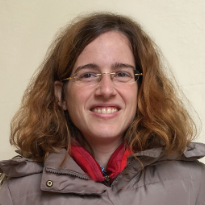 How to Solve our Human Problems

“This book changed my life because it helped me to take my suffering and make it useful.” 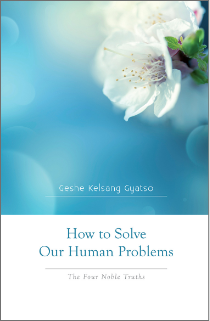 You learn how to remove anger and how to discover patience. Patience is very rare. Before I read How to Solve our Human Problems I didn’t know really what patience meant. Now I know that when you have patience you feel very liberated and very peaceful, and it’s a source of real happiness.

This book changed my life because it helped me to take my suffering and make it useful. 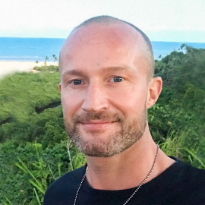 The New Heart of Wisdom

“My day at work feels lighter and there’s so much more space in my mind.” 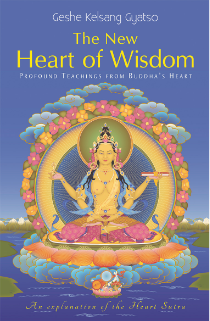 The book that really touched my heart was The New Heart of Wisdom. I bought the audio book from my local Kadampa Meditation Centre in Sydney. I put the CDs in my car and it was playing all the time when I was driving around. At the time I was teaching at the University of Sydney. I had this class that was so rowdy. I would facilitate these tutorials and there were about 40 people, including quite a few people who didn’t really want to be there. They would arrive late and spend the whole time cracking jokes and I found that quite difficult to deal with.

I was listening to that CD in the car, the section on the first profundity on the aggregate of form. I was analysing things around me; to see how they exist. There was this big tree and I was looking at this tree and analysing it based on the instructions in that section and I realised that the tree depended completely on my own mind. It was quite shocking for me; at that time I was like wow this is nuts! I looked at the other things around me I was thinking oh my god everything is like that, how am I going to teach this class if it depends on my own mind?

Then I thought: but Geshe-la he knows this obviously much better than me, and he teaches and cherishes others the whole time with this knowledge. So I went to class and everything was so much lighter, so much more space in my mind. And I remember not feeling bothered when people turned up late or weren’t that interested. It was something that stayed with me throughout the semester, which was my first semester teaching. I still had this book in the car going over and over and it seemed as my mind got calmer, and my world became a little bit less solid, and I understood a little bit better the role of my mind in creating that world. And then also that class got calmer!

I remember someone saying to me at the end of the semester, ‘I am going to miss having you as a teacher because you are always so calm and you never get angry’ and I laughed because I thought that’s not me, because it had not been me historically. I realized that was the impact that this book had on me as a person and that has made me into the teacher that I wanted to be.

So that’s my story of how The New Heart of Wisdom is the book that touched my heart. 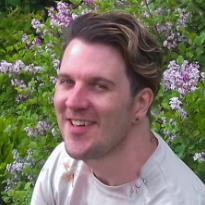 “Most of all I love the inner wealth and the joy that compassion brings.” 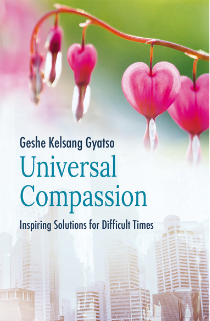 I have read and studied Universal Compassion. It’s a very practical book and I think compassion is really important. It’s something I have been working on for quite a while now. I felt a special connection with the book and find the instructions within it very clear. Geshe-la is very thorough in giving us all the practical advice that we need to develop compassion in our hearts and in our lives.

Personally it has made me far more peaceful and in control of situations. In one respect I’m more in control and then in another respect I find it easier to let go. Most of all I love the inner wealth and the joy that compassion brings. 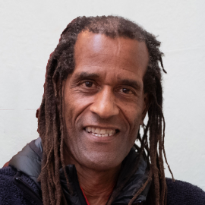 “I am just more relaxed than I used to be and I feel more confident about things.” 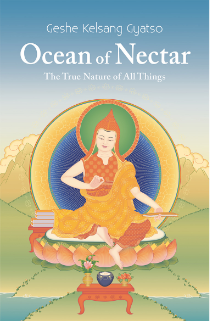 Ocean of Nectar explains what the concept of emptiness really is. And it’s done in such a detailed way it really clears away lots of misunderstandings that people have. It’s major that we understand emptiness correctly.

As for the effect of the book on me, I think I am just more relaxed about things than I used to be and feel more confident about things. I don’t have so many pre-conceived ideas about things either, because as Geshe-la says, the things that we normally see do not exist in the way that they appear to us. To really understand that concept is quite profound and it’s a journey in itself to understand emptiness. 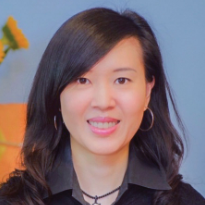 How to Understand the Mind

““Now I can understand my negative states of mind as they arise and through this alone they lose their power.” 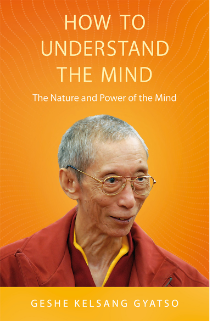 The book that has changed my life is How to Understand the Mind by Venerable Geshe Kelsang Gyatso Rinpoche. The book explains how our mind works and why we are experiencing happy or unhappy and pleasant or unpleasant feelings.

This has really been life changing for me, because by studying the book I am now able to be aware of the different unpleasant feelings or thoughts coming up in my mind and be able to least to understand how or why it has come up. Because of this understanding the unpleasant or unhappy feeling weakens and loses power, so I am able to transform my mind back to a positive happy state as much as I can. So this book has been really helpful.

Now I can understand my negative states of mind as they arise and through this alone they lose their power.

Fontaine, How to Understand the Mind 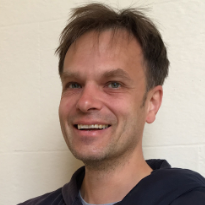 The New Eight Steps to Happiness

“The book helped me to be able to visualize how wonderful the world could be if we behaved kindly towards each other.” 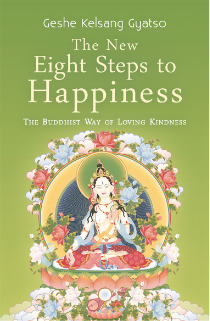 The New Eight Steps to Happiness completely changed things. I could see that Geshe-la was telling the truth. It’s like a mirror to life. Compassion was the best bit - I was looking for this power.

The book helped me to be able to visualize how wonderful the world could be if we behaved kindly towards each other, and how possible that is. This is all we could ever wish for.

I read the book back in the Czech Republic, and it had the address of Manjushri Kadampa Meditation Centre in the UK and it brought me to the Centre. Inwardly I was amazed when I read this book, it’s a beautiful, beautiful book. 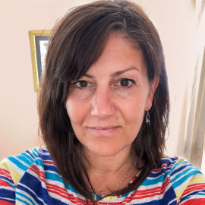 The Oral Instructions of Mahamudra

“Each time I read it I get something different; there seems to be multiple levels.” 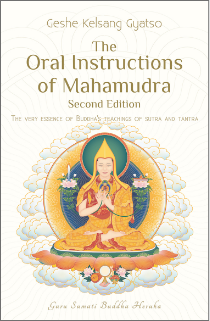 I was in a bookshop, I sort of wished to see what I needed to see and it was The Oral Instructions of Mahamudra, by Geshe Kelsang Gyatso. In that particular book, there’s something about the Mahamudra practice of focusing on the channels and the drops that I feel some connection with and it gives me a lot of peace. I don’t know why.

The description of the channels and the subtle minds really feels very truthful and very peaceful to me. The way he writes is very clear and there doesn’t seem to be any fluff, it’s just very clear instructions. Each time I read it I get something different there; seems to be multiple levels. Sometimes you look in the book read the same things but you’re getting something different from it. It’s very interesting.

Nathalie, The Oral Instructions of Mahamudra